Located in the heart of Ixtapa-Zihuatanejo in the Paseo del Pescador next to Olof Palme Plaza, This museum has a permanent exhibition of important pieces of history of this region, built in 1947 was transformed in what is now in 1992 with 6 exhibition halls the museum is a required stop when you are in Ixtapa-Zihuatanejo to learn a little bit about the origin of the people of this paradise.

Zihuatanejo is located in the Costa Grande, a state of Guerrero region rich in natural resources, since ancient ages has been scenario for multiple communities and cultures and here you can see the tip of the iceberg.

Wondering how do we look from the space? not exactly but is a good explainatory section to understend a little this territory. 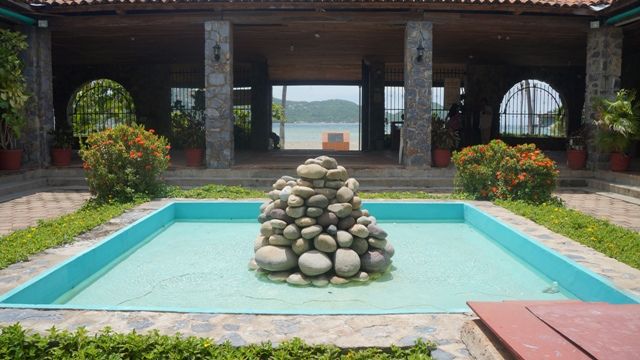 From the year 800 BC to 100 AD the Costa Grande region was full of small villages, in the mountains, nearby the coast and rivers, their economy was mostly farming and the forest explotation and fishing.

The contact with other Mesoamerican Cultures caused an impact in the architecture of the Costa Grande region, transforming some urban areas, small piramids with different sizes and shapes symmetrically distribuited around the plaza, or in some places a playball field

Hall 5. Creation of the Cihuatlán Province

By the year 1503, the conquered villages between Zacatula and Acapulco where organized by the Mexicas in a tributing province called like the header: Cihuatán.

From the XV century till the Spanish Invasion, Ixtapa, Zihuatanejo and Petatlan where paying tribute to the Tenochtitlán, Tlacopan and Texcoco alliance.

The Spanish got arrived to Cihuatlan due the commercial effort, Zacatula was a very importat mineral extraction source to export to Filipinas, Spices where also part of the products of the region and after the fallen of Tenochtitlan

More to see and do. 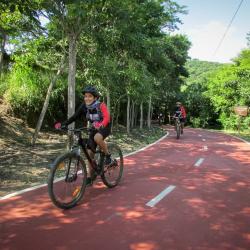 Ride a Bike in Zihuatanejo 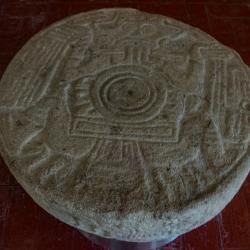 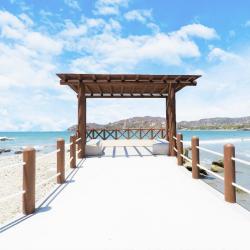 More to museums to visit

This site is developed by ZihWeb and Inquetus for the promotion of Ixtapa-Zihuatanejo and surrounding regions focused in the #SupportLocal and #Etrepreneurship of SMEs. It is not affiliated with any government, political organization, or civil association.